Laser cutting machine as one of the most rapid development of metal cutting equipment in recent years, in various industries have been widely welcomed. However, after a long period of use of laser cutting, more or less will produce the displacement of the mechanical system, resulting in cutting quality and equipment accuracy decline.

Therefore, regular correction of the mechanical system is particularly important, the degree of mechanical system correction will directly affect the effect of the product. The axis two rails are not parallel to the correction shaft direction with laser light, until the shaft at both ends of the spot is consistent, and then move the laser head to the proximal end of the shaft, in the direction of the shaft back to the light, until the x-axis remote and proximal spot in the upper and lower direction of the line; Determine whether the spot in the lower right corner is consistent with the other three spots up and down; the bottom right corner is on the spot; The following is illustrated by an example of the lower spot, the four screws (that is, the large screws at both ends of the guide rail) between the aluminum and the fixing block below the left rail, and the addition of small iron sheets between the aluminum and the fixing blocks in the lower left corner to increase the aluminum and tighten the screws; Repeat 1 steps to check if the spot is consistent, such as low plus small iron slices, repeat 3, (step, until four spots up and down consistent.)
The table does not have a horizontal correction on the table put a plate about the same size as the table, and then put on it a piece of 5mm or so small square.

2. Relax the screws on the fixed countertop, then slowly knock the countertop down at the screw position, then move the laser head to that position, test its distance with small squares between the nozzle and the plate, and continue to knock down and test its height until the height of the place is the same as the Datum point.

3. Move the laser head to another place and repeat step 2 until the height of the entire countertop is the same as the datum point, tightening all the screws used to secure the countertop. The adjustment of the straight angle, cut a rectangle about the size of a table on a flat plate or cardboard, the diagonal, the upper right corner of the a line to the lower left corner of the line, the line of the upper-left corner of line B to the lower right corner is based on the B line, such as a line length of more than 3MM, (with 3MM as a tooth position) will be the Beat the corresponding number of belt teeth so that the horizontal downward skew, and then tighten the belt, adjust the light path up to 3MM, and then the right Y axis of the synchronous belt upper end (that is, by the laser tube) of the adjustment lever to relax, the lower end of the adjustment lever screws lock, fine-tune the light path, so repeated several times until the diagonal 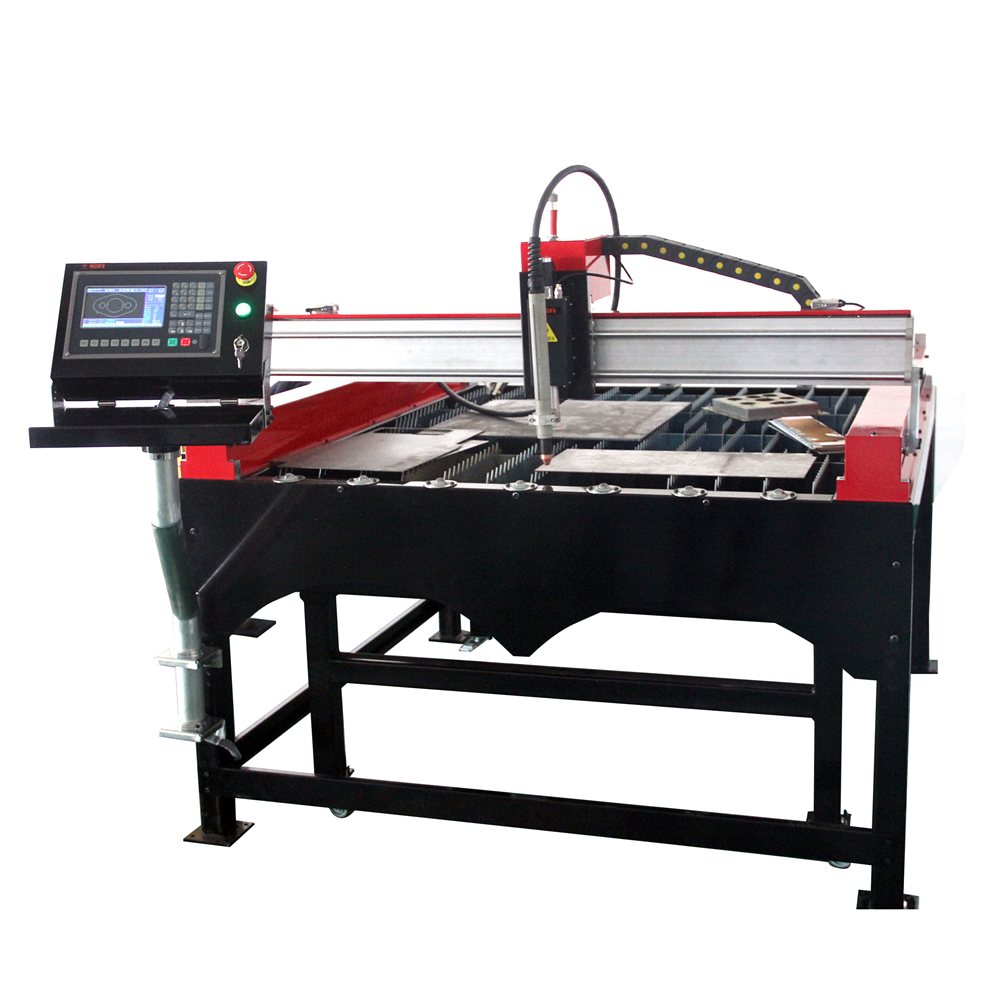 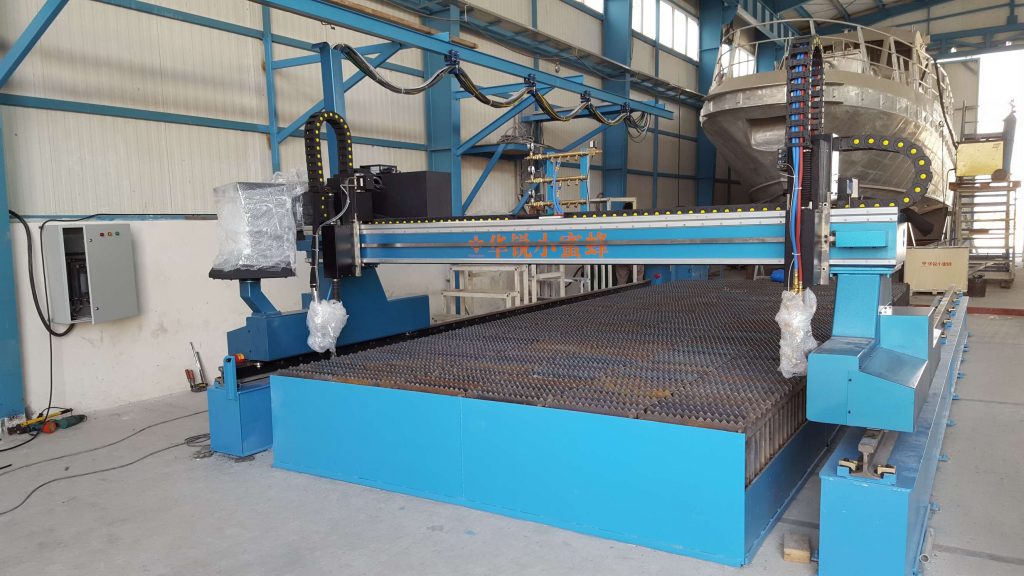